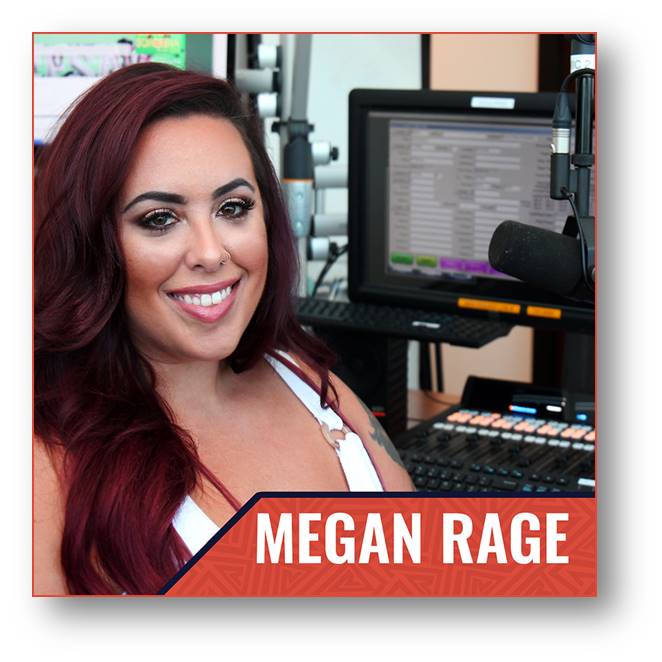 I was born and raised in Sacramento California with my mom and dad. We grew up in a house in College Greens, my dad worked for Sac Metro Fire. My mom had MS because of that I became involved with the national Multiple Sclerosis Society for a long time and emceed the MS Walk in 2018, which was a great event!

The Rage in my name isn’t because I’m angry, it’s because I used to go out a lot…..okay I still go out a lot, its a party thing. I adopted a 3 legged black cat from Front Street Animal Shelter 5 years ago and he’s the best thing that has ever happened to me, don’t tell my husband who I adopted from England. Chuck (My cat) was featured in the March 2019 Sacramento Magazine where I was on the cover. The issue was focused on people who influence the Sacramento community who have also adopted pets in Sacramento. I love to go out downtown for dinner and live music or maybe catch a Sac Republic and Kings game. 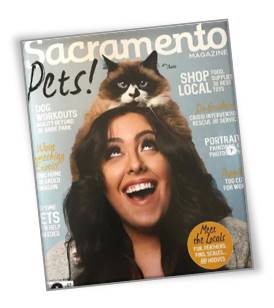